To game or not to game, most gamers would answer this so quickly you would need time-lapse to record their answer.

With Christmas on the horizon, what do you get a gamer for Christmas?

We have researched the top-rated gaming gifts in Canada to make your Christmas shopping easier this year.

So if you have a PS5, Xbox, Nintendo, or PC game fan in the family, our list will help you find the perfect gift.

Introducing the Xbox Series S, the smallest, sleekest Xbox ever. Experience the speed and performance of a next-gen all-digital console at an accessible price point. Get started with an instant library of 100+ high-quality games, including all-new Xbox Game Studios titles like Halo Infinite the day they release, when you add Xbox Game Pass Ultimate (membership sold separately). Seamlessly move between multiple games in a flash with Quick Resume. At the heart of Series S is the Xbox Velocity Architecture, which pairs a custom-SSD with integrated software for faster, streamlined gameplay with significantly reduced load times.

Introducing Nintendo Switch, the new home video game system from Nintendo. In addition to providing single and multiplayer thrills at home, the Nintendo Switch system can be taken on the go so players can enjoy a full home console experience anytime, anywhere. The mobility of a handheld is now added to the power of a home gaming system, with unprecedented new play styles brought to life by the two new Joy-Con controllers.

Explore a fantastical adventure world to defeat a bodybuilding dragon and his minions using real-life exercises! Traverse grass-swept plains by jogging in place, attack enemies with overhead shoulder presses, and refill your health meter by striking some yoga poses. Two new accessories, Ring -Con and Leg Strap, measure your real-world actions and help turn them into in-game movements. With additional minigames, Ring Fit Adventure is a great escape for players of all skill levels and schedules. In Adventure mode, defeat enemies with attacks based on real-world exercises! As you work through each level (and possibly work up a sweat), you’ll earn experience points.

Thrustmaster has devoted its 25 years of expertise in flight sim controllers to meet the growing demand from flight simmers in general – and space simmers in particular. The T.16000M FCS has been designed for advanced fliers looking for comprehensive, realistic controls as an alternative to using a mouse and keyboard. 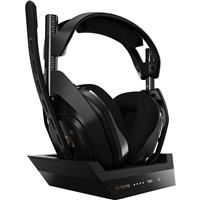 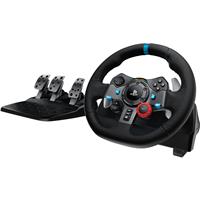 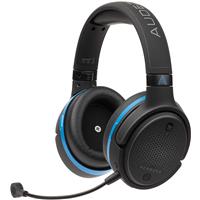 Gifts for gamers are a breeze with our top-rated list. remember this year to get in early to avoid delays with shipping and low stock levels.

Merry Christmas from all the team at Shopbot Canada, Happy Gaming! 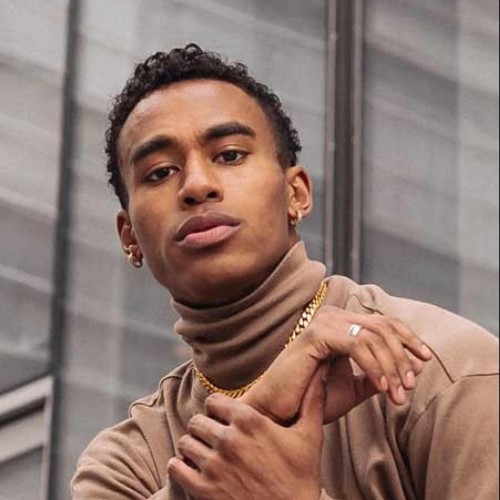 Paul Akerman
Paul is our in house tech guy, he loves all latest technology and has been writing about tech since he was at school.
RELATED ARTICLES
Electronics

Playing The Field: 3 Things To Consider When Buying Your First Gaming Laptop